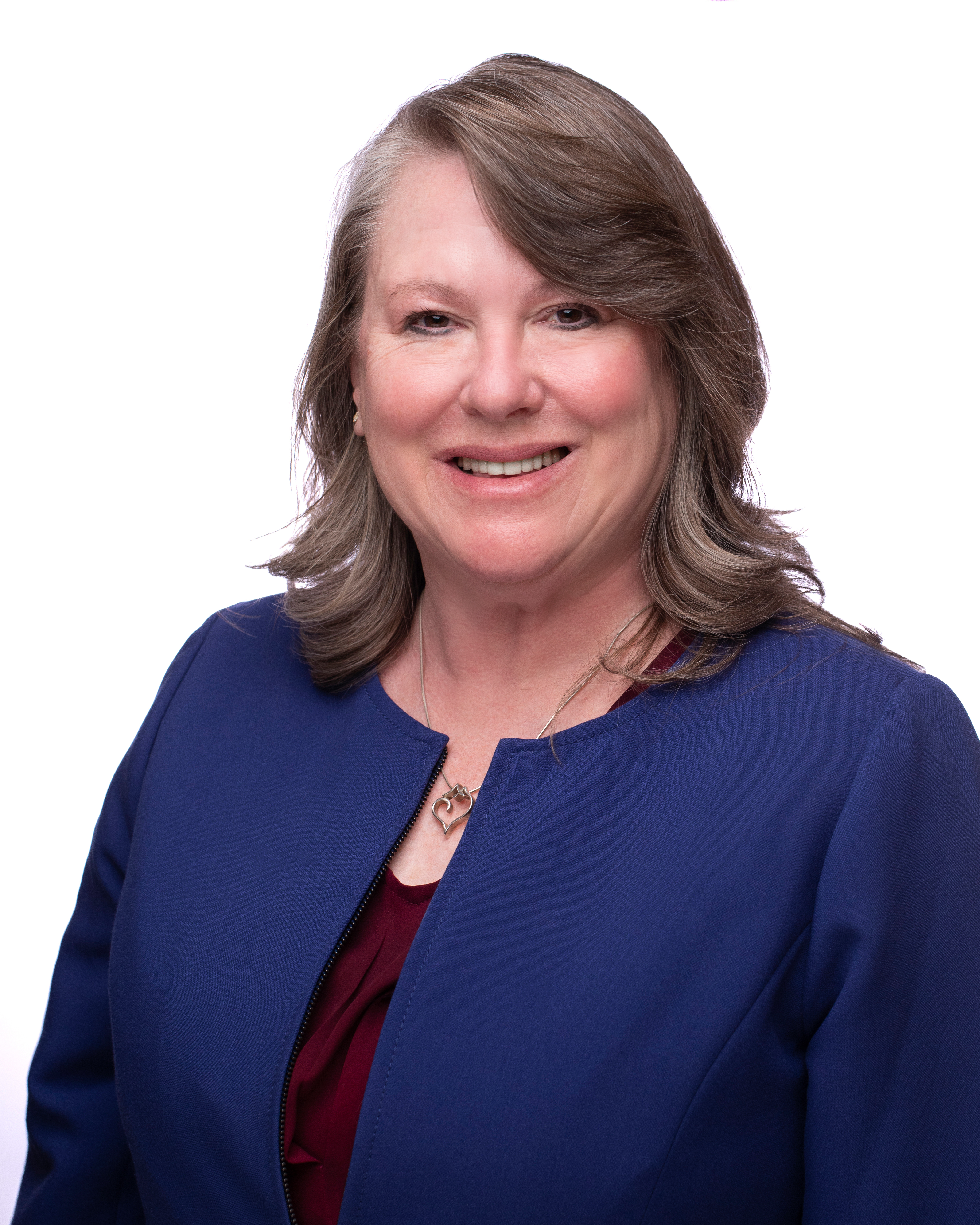 Most recently, Rear Admiral Thomas was the Executive Director the Navy League of the United States. In this capacity, she was responsible for the oversight and management of the national staff and supporting the more than 50,000 civilians and 220 councils that work to assist sea service members and their families. With a career of service to the United States in both public and private capacities, she also served on the Defense Advisory Committee on Women in the Services (DACOWITS), and on the Board, Navy Mutual Aid Association.

Rear Admiral Thomas graduated with distinction from the Naval War College with a Masters of Arts in National Security and Strategic Studies. She earned a Master of Science in Educational Leadership from Troy State University and a Bachelor of Science degree in Civil Engineering from the Coast Guard Academy. In 2017, Mrs. Thomas earned a Non-Profit Executive Management Certificate from Georgetown University. She earned her certification as an Association Executive (CAE) in 2022. She has completed U. S. Naval War College joint and combined force courses, as well as executive education through Harvard’s National Preparedness Leadership Institute, at the Asia Pacific Center for Strategic Studies and the Department of Homeland Security’s Pacific Executive Leadership Program.

Cari Thomas’ personal awards include the Distinguished Service Medal, two Legions of Merit, the Department of State Superior Honor Award, the Sea Services Leadership Association "North Star" award, and various other personal, unit and campaign awards. She earned permanent cutterman status in 1994. She is married to Commander Gary Thomas, USCG (retired), and has an adult daughter and son-in-law. She currently resides in Arlington, Virginia.